Lee started his martial art training from the age of 11 in Wado-Ryu karate, in his home town of Presteigne under his uncles Haydn Taylor 2nd Dan and Robert Taylor 1st Kyu. When Lee left school and studied at college then university the opportunities to train in karate became limited, and he only trained occasionally in different styles. In 1999 Lee started training again in Shito-Ryu Shukokai karate and worked through the grades gaining the rank of 2nd Dan also competing nationally and internationally in kata and kumite then becoming a squad coach.

In 2005 Lee opened his first club in Presteigne, and in 2007 became a full time professional instructor opening Rhayader and Llanidloes clubs, with Weobley club following in 2013. Lee has regularly trained with top instructors in the UK and abroad, to ensure his students receive the knowledge and skills of karate, and in 2011 established Lee Taylor Karate.

Lee endeavours to improve his skills, knowledge and understanding of martial arts so trains with the UK's leading authorities in self protection and practical application of karate.

Karate is a system of self defence developed and refined in Okinawa and Japan. The word is formed from the Japanese words Kara (empty) and Te (hand), symbolising that its practitioners Karateka are unarmed, but use their hands and feet for blocking and striking. 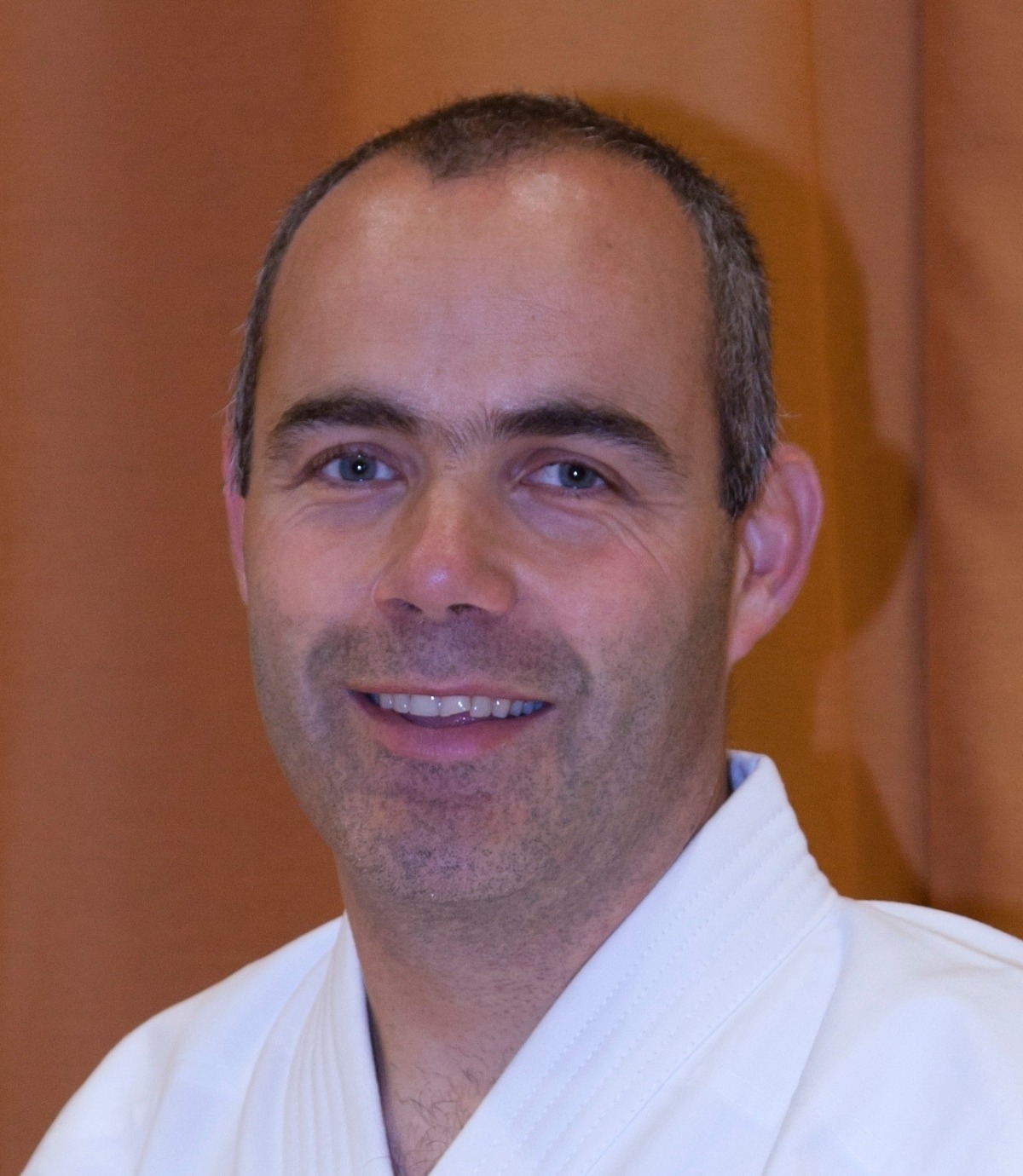 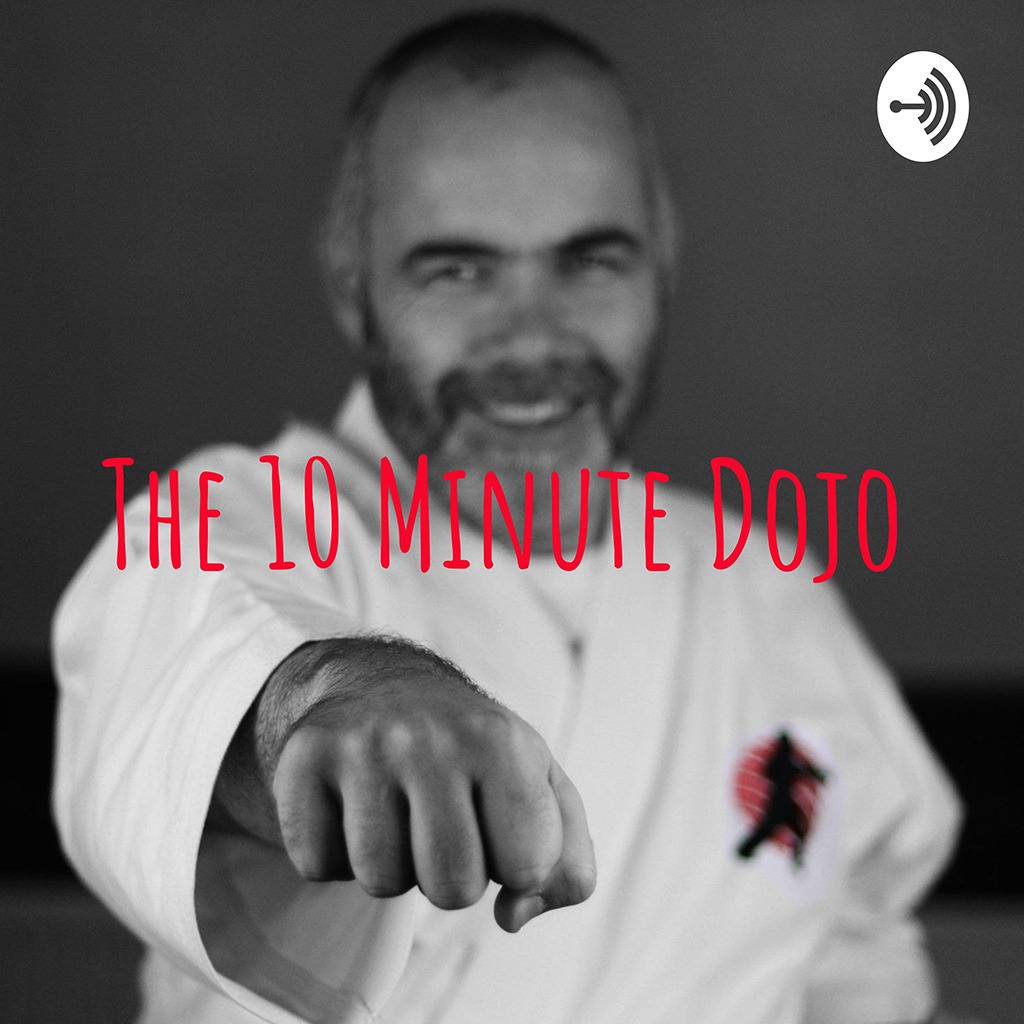 LTK now has a podcast called The 10 Minute Dojo with Sensei Lee. Another great way to learn whilst away from the dojo. The podcast is now live on various platforms including Google, Spotify, Apple, Radio Public, Stitcher, Pocket Cast, with more to come!  Click the link below and follow the podcast for future episodes!